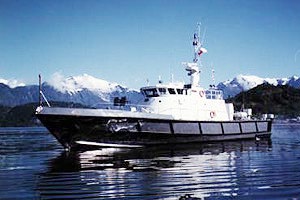 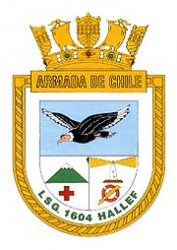 She is a Pilot's Station Launch (LEP) built by ASMAR Talcahuano to the General Directorate of Maritime Territory and Merchant Navy.
The Construction Contract was signed in December, 1987. F.B.M. Marine Ltd., a ship design company; and material, equipment and services supplier, was involved in her construction.
She was named and delivered to the Chilean Navy on June 24, 1989.
She currently performs as General Service Launch.